Compare your problem to an analogy.


Similarities and Differences tries to free your thoughts from their usual tracks by deliberately introducing a strange object for comparison.

Step 1:  Start by deciding on your problem as an object, rather than an action. Write down the problem object.

Step 2:  Then decide on another object to be used for comparison. Use your imagination here. This can be anything but things of an organic nature often work best.

Step 3:  Write down all the similarities you can think of between your problem object and the comparison object.

Step 4:  Look at the similarities. Examine any gaps for missing elements. How might you add these “missing elements” to your original problem object?

Step 5:  List the differences. These should refer to actual characteristics of one object or the other and is likely to result in a much longer list.

Step 6:  Examine the differences. Can the way that a function (or characteristic) is exhibited by the comparison object be used to provide new ideas for your problem object? 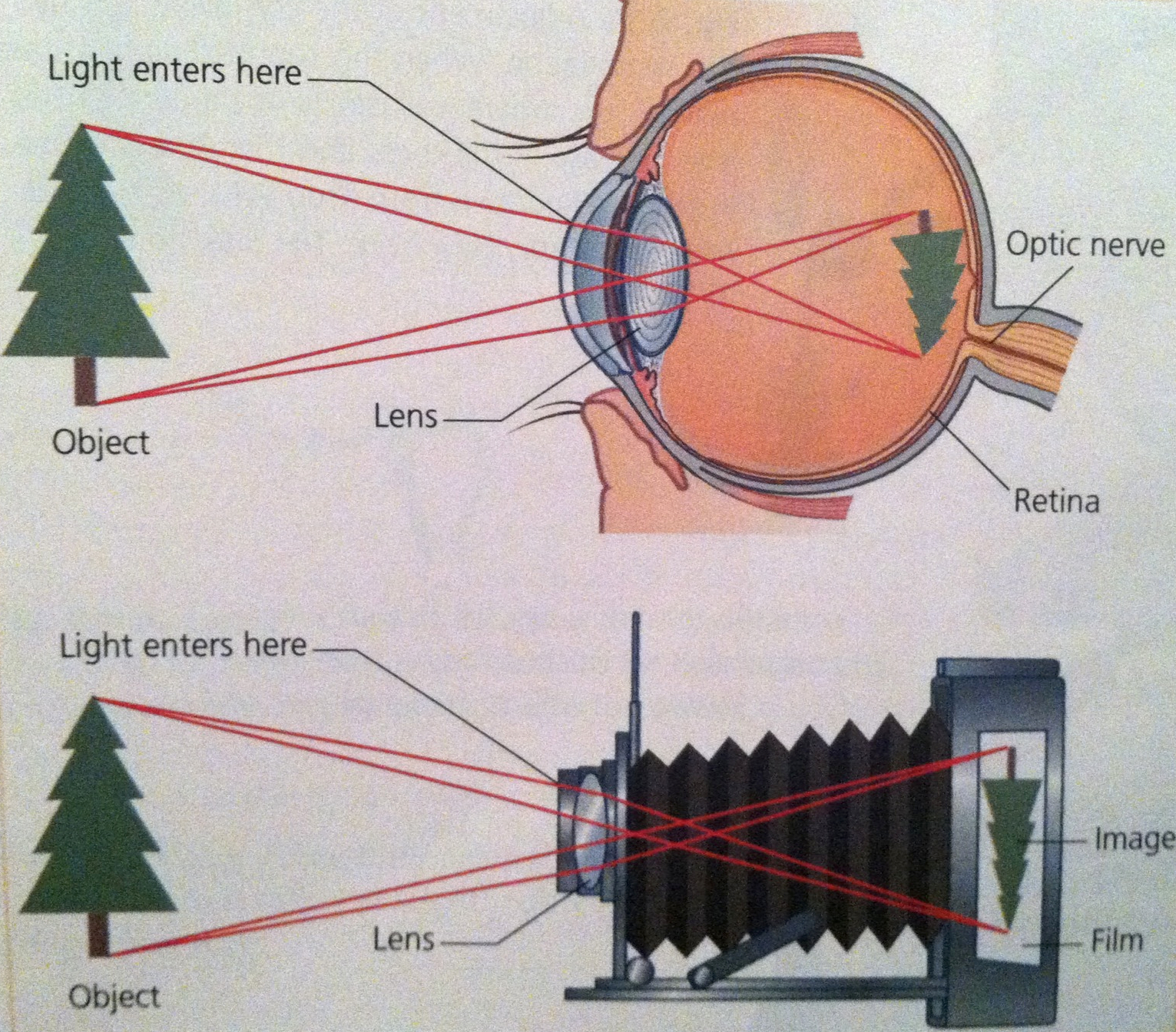 For example, perhaps your problem object is a camera, and your comparison object is the human eye. These have obvious similarities (optical system, image forming, delicate, etc.) which suggest that the two are closely related.

From the similarities, the question arises as to the moving of the human eye verses the fixed nature of the camera.

From the differences, other questions arise. The human eye has variable resolution across its field of vision; the camera needs to refocus to a point. The human eye constantly maintains small movements which can be used to enhance apparent resolution (literally taking another look), but vibration may be seen as a fault in the camera. The human eye usually comes in pairs, but the camera has a singular aperture.

From these findings, you could investigate further and potentially find new ideas.